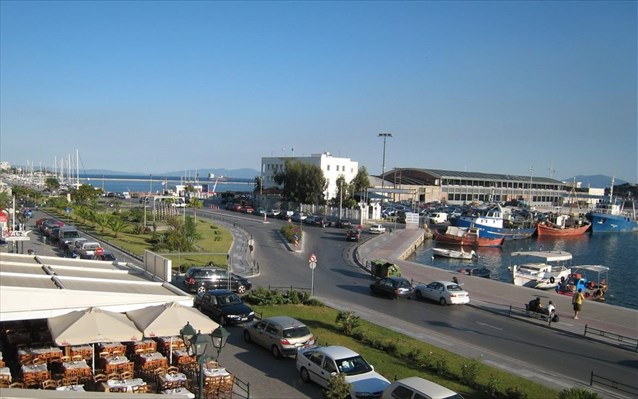 The Port Authority of Volos, in central coastal Greece, is reportedly ready to submit a funding proposal, via the so-called "Juncker package", to create a container terminal at the port.

THE SITUATION IN GREECE

The economic situation in Greece is gradually rectified, while Mutlifreight is continuously offering services and products to their customer inside and outside the greek market.

Further to our continuous extension of our network, Multifreight is happy to announce the launch of a new cooperation with Sky Trade, a freight forwarding company at Egypt.

THE PORT OF PIRAEUS: THE MEDITERRANEAN’S POWERFUL NEW RESOURCE FOR COTTON SHIPPERS 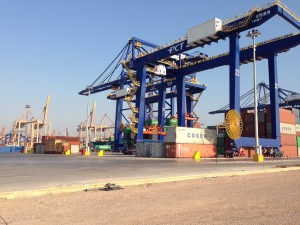 Europe Wrestles with Concerns about Weather, Oversupply, Defaults and Logistics

According to USDA, cotton production in Turkey, Greece and Spain combined will account for just 4.26 million bales out of the world’s estimated 111.25 million bales for the forthcoming 2015/16 season.

MULTIFREIGHT, being the official and authorized dealer of various cargo protection products in Greece, Cyprus, Europe and the Balkans, participated in ANUGA FOOD TEC exhibition on hall 5.2 and corner stand C067.

MULTIFREIGHT, being the official and authorized dealer of various cargo protection products in Greece, Cyprus, Europe and the Balkans, will participate in ANUGA FOOD TEC exhibition on hall 5.2 and corner stand C067.

The Piraeus Port Authority (OLP) has approved the controversial agreement with PCT, a subsidiary of Cosco Pacific, paving the way for a Chinese investment worth 230 million euros ($300 million)

MULTIFREIGHT on the occasion of the 73rd Plenary Meeting οf The International Cotton Advisory Comittee (ICAC), in Thessaloniki, Greece

NEW AGENT IN F.Y.R.O.M. FOR OUR PRODUCTS

We have smoothly finished the transportation of special project cargo ex France to Turkey.

Further to our continuous extension of our network we are glad to inform you that we have established new business cooperation with a freight forwarding company at Peru.