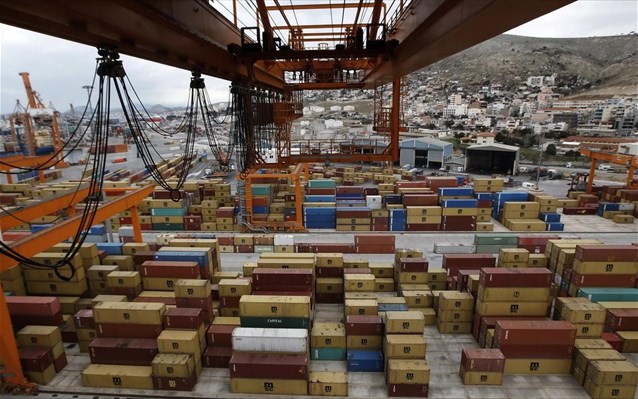 Greek exports for the first half of 2016 dropped to 2012 levels, yet another negative indicator on the road to economic recovery.

According to the president of the exporters’ association of Greece, Christina Sakellaridi, the “figures are absolutely revealing of the connection between exports and the prospects for the Greek economy’s recovery.”

Sakellaridi said that if exports reached the same level as 2015, then Greek GDP would be posting a 0.9-percent increase, yoy, instead of the current -0.9-percent figure.