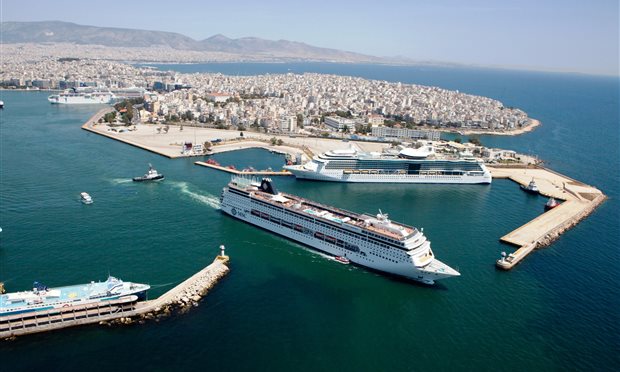 The chairman of China’s Cosco Shipping Corporation Limited Xu Lirong and the Alternate Minister of Tourism Elena Kountoura will inaugurate the new cruise ship terminal of Agios Nikolaos at the port of Piraeus on Monday.

The major project was completed by the Piraeus Port Authority (OLP) prior to the port’s privatization. Aside from logistics, Cosco plans on developing Piraeus into a major cruise port in the Mediterranean and has entered talks with major firms in the cruise sector.

The Minister of Shipping Theodoros Dritsas will not be present at the ceremony in Piraeus as he is currently in Malta, attending a meeting with his Maltese and Cypriot counterparts to discuss further cooperation, both within the framework of the EU as well as the IMO.