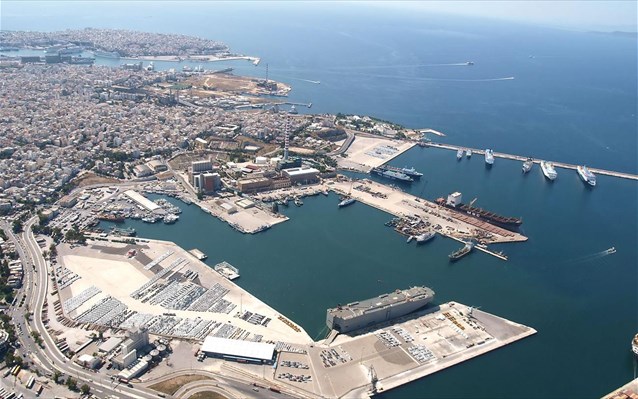 Cosco's container terminal subsidiary at the Piraeus Port Authority (PPA), managed by the parent company, posted another record over the Jan-Oct 2018 period, edging closer to the Chinese multinational's goal of becoming the biggest container hub in the Mediterranean.

The results for Piraeus made it the top performer among ports managed by Cosco Shipping Ports Ltd. outside mainland China.